Nutrition plays an integral role in the human body’s ability to prevent and reduce risk factors for disease. The immunocompetence of an individual, which involves the normal immune response to a given antigen, depends of various factors, such as a person’s genetics, age, gender, health and pregnancy status. However, research continues to highlight the important role that functional foods play in supporting the immune response. The term ‘functional foods’ originated in Japan where it was thought that foods had a health enhancing role beyond providing energy, hedonic pleasure and life sustaining nutrients. Currently, functional foods are thought to enhance certain physiological functions while preventing disease.

You may be asking, “what are functional foods and where can I get them?” You’ll be happy to know that these immune boosting foods are plentiful and likely already in your kitchen! According to a study from the European Journal of Clinical Nutrition published in Nature, the following foods that have been studied for their positive effects on the immune system.

1. Probiotics are beneficial live microorganisms commonly found in yogurt, kefir and other fermented foods. When probiotics are consumed, they are thought to have a positive impact on a host health. Lactobacilli and Bifidobacteria are common strains known to promote gut health when consumed on a regular basis. Probiotics have also been shown to regulate the immune response and reinforce the mucosal and systemic immune responses (selective effects). Studies involving human subjects have shown enhancements to innate immune function, involving natural killer cells, phagocytic activity and respiratory burst. In an additional to this, a study examining the effects of probiotics on the common cold found a reduction in duration and cold-like symptoms in healthy volunteers that ingested probiotics. Suffice it to say, probiotics have a great track record for keeping your immune system strong and keeping you feeling healthy!

3. Micronutrients, which include all of the vitamins and minerals are considered to have added benefits to one’s health. A variety of studies have shown the specific benefits of selenium, vitamin A, C and E. According to a study published by Cambridge University from the British Journal of Nutrition, vitamin E, the major lipid-soluble antioxidant found in various plant-based oils and nuts, has been shown to enhance the immune response. In a study examining vitamin E deficiency in laboratory animals, researchers observed the depressed immunological effects they displayed when fed a low polyunsaturated fatty-acids. When vitamin E supplementation was then added into their diets, an array of improved immune responses was observed. Foods high in vitamin E include vegetable oils, nuts, seeds, green leafy vegetables

4. Phytochemicals or phytonutrients are also considered immune boosting powerhouses found in dark fruits and vegetables, whole grains and legumes. According to the American Institute for Cancer Research, research shows that consuming phytochemicals from foods can influence the chemical processes inside of our bodies in helpful ways. Some of the benefits include, stimulating the immune system and blocking substances we eat, drink and breathe from becoming carcinogens.

A new year is a great excuse to start implementing healthy habits. Get a jump start on incorporating immune boosting functional foods into your diet. Your temple will thank you! 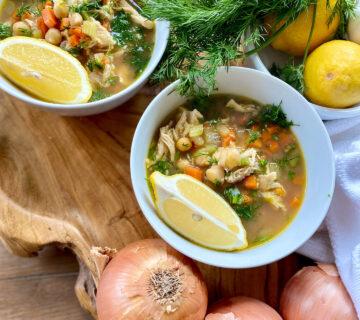 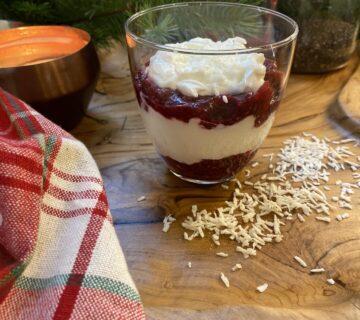 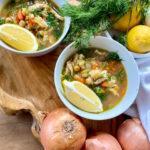 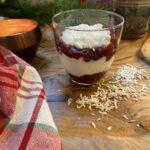 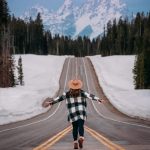 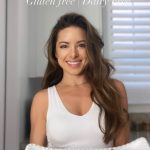 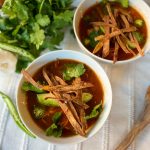